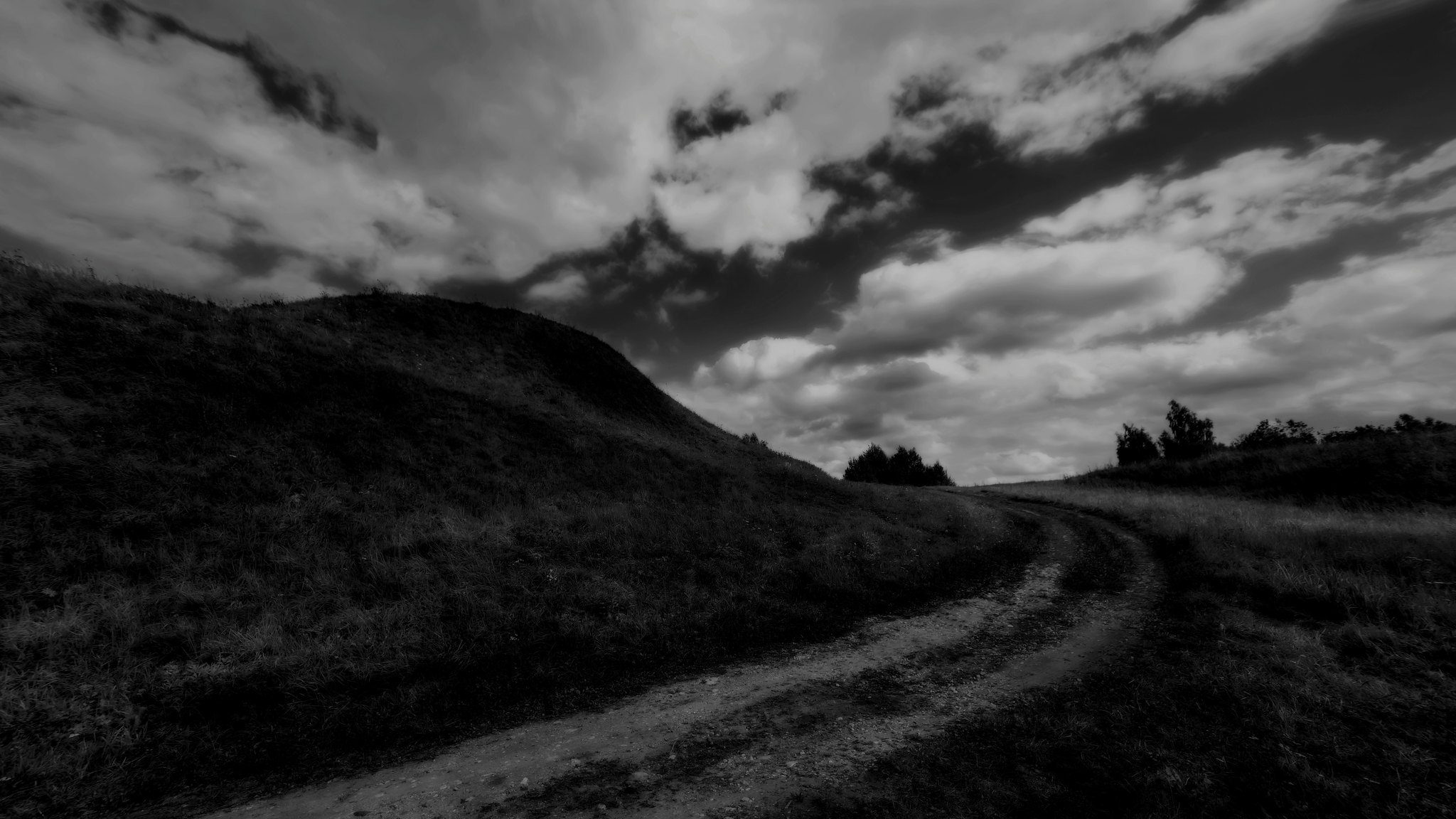 In what it says is a cutting-edge move for a zoological institution, the Florida Aquarium announced this week the hiring of a new senior vice president to oversee a push into social-justice issues and more concerted engagement with marginalized communities.

Tony Rokita, who created social-responsibility programs now common across pro sports during three decades with the NBA’s Chicago Bulls, will fill the position beginning in September, according to the aquarium.

Roger Germann, the Florida Aquarium’s CEO, said the plan to delve deeper into problems like environmental injustice and health inequity reflect a growing realization within the zoological community.

The foundational idea of these institutions in the modern era is that teaching people about the natural world will ultimately help in the fight against environmental degradation and extinction. And yet aquariums and zoos may remain inaccessible to many people, because of issues like cost or lack of transportation.

Meanwhile, even if Germann sees the connections between an aquarium in Tampa and penguins languishing on a garbage island across the world, that bird’s eye view may be meaningless to communities struggling with much more immediate environmental issues, such as air pollution, clean water access or food deserts.

If the aquarium is going to engage people with environmental issues that seem alien or far-flung, Germann realized, it also has to help address the issues at home.

“If our mission is to save wildlife from extinction, to fight for a better natural environment and planet that benefits all … if that’s what we’re about, and we’re going to be driven by our values, then programs like this become an authentic part of why we exist,” he said.

Zoos and aquariums across the country have made some strides in the same direction in recent years, with some creating managerial positions for diversity and inclusion. Still, Germann said, there’s “no playbook” for a position of this kind as high-ranking as Rokita, who will report to and work with the CEO directly.

The two had already worked together during their days in Chicago, where Germann was executive vice president of the John G. Shedd Aquarium. When Germann had the idea for the position, he asked Rokita to help put together a job description. Rokita said he initially had no plans to leave his “dream job” with the Bulls, but he couldn’t stop thinking about the aquarium role.

When Rokita joined the Bulls in 1990, he said, social responsibility departments like the one being built there were rare in pro sports, if they existed at all. Now that kind of community focus is essential to how teams and leagues present themselves. He was drawn to the aquarium, he realized, for the rush of creating something similar in a different realm.

“It was such an exciting time in the NBA when this was being built,” he said. “I can’t even imagine sports not having it (now). That’s why I’m hopeful it will happen in 10, 20, 30 years in this space.”

Most concrete plans will take a while to get off the ground, as Rokita plans to spend the first few months on the job meeting with neighborhood leaders and organizations such as the NAACP, to get a sense of how the aquarium can become more accessible and more helpful to communities of color and low-income communities.

They have some ideas, though. Germann floated the possibility of an urban-farming initiative, in which the aquarium would work with local growers and regulators to get farms off the ground, then purchase some of what’s grown for its concessions. The farms could create jobs in underserved communities and improve access to fresh foods, and buying local would reduce the aquarium’s carbon footprint.

Another will launch this weekend. SeaTrek, which the aquarium describes as an “underwater walking tour,” will be available to the general public, but the aquarium says its key purpose is to give a free, no-certifications-required deep-water experience to kids who may have little access or experience with water. Federal data, Germann noted, shows that drowning rates remain disproportionately high among young Black and Native American people.

Germann hopes events like these are the first steps toward precipitating a shift among cultural and zoological institutions at large. It’s in a Goldilocks position to do so, he said: It’s financially healthy enough to take big swings — not a position that every aquarium finds itself in — but as a nonprofit, it’s not beholden to the whims or wallets of corporate owners or shareholders.